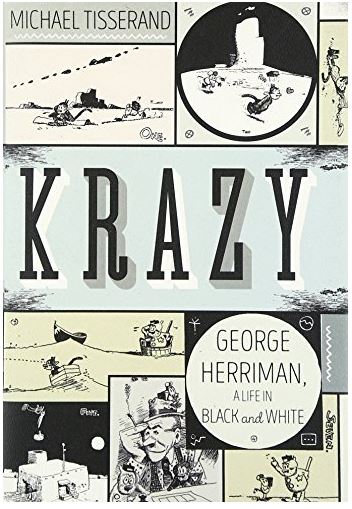 A Field Guide to Lies: Critical Thinking in the Information Age August 2017 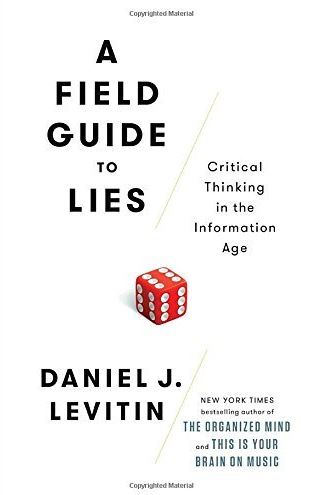 We are bombarded with more information each day than our brains can process—especially in election season. It’s raining bad data, half-truths, and even outright lies. New York Times bestselling author Daniel J. Levitin shows how to recognize misleading announcements, statistics, graphs, and written reports revealing the ways lying weasels can use them.

It’s becoming harder to separate the wheat from the digital chaff. How do we distinguish misinformation, pseudo-facts, distortions, and outright lies from reliable information? Levitin groups his field guide into two categories—statistical information and faulty arguments—ultimately showing how science is the bedrock of critical thinking. Infoliteracy means understanding that there are hierarchies of source quality and bias that variously distort our information feeds via every media channel, including social media. We may expect newspapers, bloggers, the government, and Wikipedia to be factually and logically correct, but they so often aren’t. We need to think critically about the words and numbers we encounter if we want to be successful at work, at play, and in making the most of our lives. This means checking the plausibility and reasoning—not passively accepting information, repeating it, and making decisions based on it. Readers learn to avoid the extremes of passive gullibility and cynical rejection. Levitin’s charming, entertaining, accessible guide can help anyone wake up to a whole lot of things that aren’t so. And catch some lying weasels in their tracks! 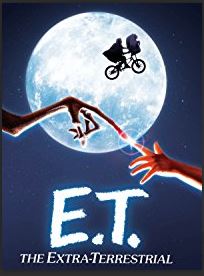 Time for a classic summer movie?

Relive the adventure and magic in one of the most beloved motion pictures of all-time,E.T. The Extra-Terrestrial, from Academy Award-winning director Steven Spielberg. Captivating audiences of all ages, this timeless story follows the unforgettable journey of a lost alien and the 10-year-old boy he befriends. Join Elliot (Henry Thomas), Gertie (Drew Barrymore) and Michael (Robert MacNaughton) as they come together to help E.T. find his way back home.E.T. The Extra-Terrestrialis “one of the great American films” (Leonard Maltin) that forever belongs in the hearts and minds of audiences everywhere. 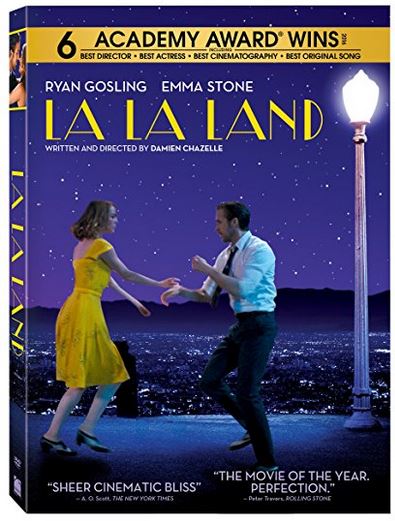 Take a break from the real world!

Winner of 6 Academy Awards® including Best Director for writer/director Damien Chazelle, and winner of a record-breaking 7 Golden Globe® Awards, LA LA LAND is more than the most acclaimed movie of the year – it’s a cinematic treasure for the ages that you’ll fall in love with again and again. Emma Stone and Ryan Gosling star as Mia and Sebastian, an actress and a jazz musician pursuing their Hollywood dreams – and finding each other – in a vibrant celebration of hope, dreams, and love.