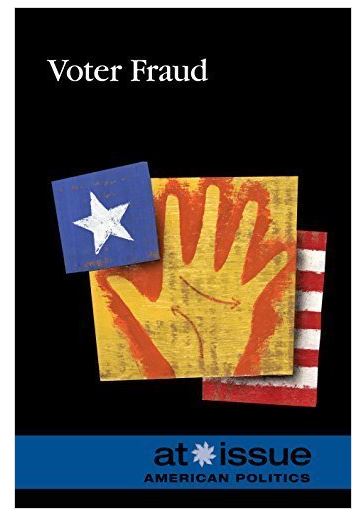 These books provide a range of opinions on a social issue; each volume focuses on a specific issue and offers a variety of perspectives, e.g., eyewitness accounts, governmental views, scientific analysis, newspaper accounts, to illuminate the issue.; Greenhaven Press’s At Issue series provides a wide range of opinions on individual social issues. Enhancing critical thinking skills, each At Issue volume is an excellent research tool to help readers understand current social issues and prepare reports.

The New Tsar: The Rise and Reign of Vladimir Putin January 2017 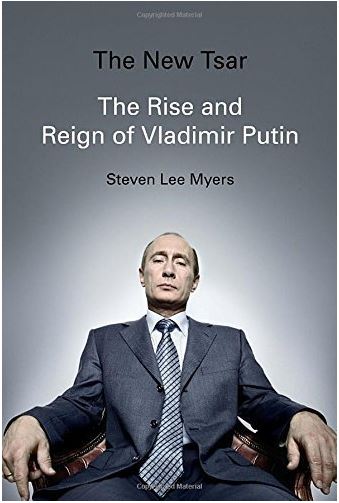 In this gripping narrative of Putin’s rise to power, Steven Lee Myers recounts Putin’s origins–from his childhood of abject poverty in Leningrad to his ascent through the ranks of the KGB, and his eventual consolidation of rule in the Kremlin.

As the world struggles to confront a bolder Russia, the importance of understanding the formidable and ambitious Vladimir Putin has never been greater. On the one hand, Putin’s many domestic reforms–from tax cuts to an expansion of property rights–have helped reshape the potential of millions of Russians whose only experience of democracy had been crime, poverty, and instability after the fall of the Soviet Union. On the other, Putin has ushered in a new authoritarianism–unyielding in its brutal repression of dissent and newly assertive politically and militarily in regions like Crimea and the Middle East. The New Tsar is a staggering achievement, a deeply researched and essential biography of one of the most important and destabilizing world leaders in recent history, a man whose merciless rule has become inextricably bound to Russia’s forseeable future.

What Do We Do Now?: A Workbook for the President-Elect (EBOOK) January 2017 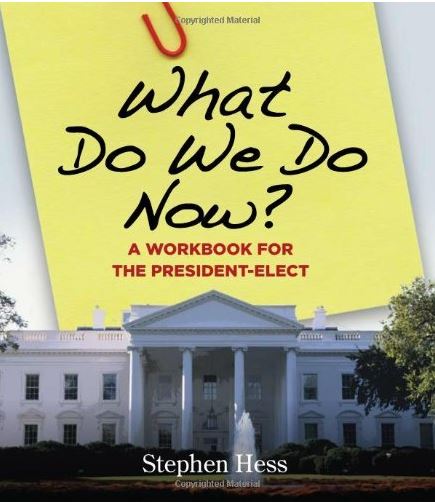 The period from Election Day to Inauguration Day in America seems impossibly short. Newly elected U.S. presidents have less than eleven weeks to construct a new government composed of supporters and strangers, hailing from all parts of the nation. This unique and daunting process always involves at least some mistakes in hiring, perhaps, or in policy priorities, or organizational design. Early blunders can carry serious consequences well into a president s term; minimizing them from the outset is critical. In What Do We Do Now? Stephen Hess draws from his long experience as a White House staffer and presidential adviser to show what can be done to make presidential transitions go smoothly. Here is a workbook to guide future chief executives, decision by decision, through the minefield of transition. You ll have to start at the beginning, settling on a management style and knowing how to “arrange all the boxes.” Something as seemingly mundane as parceling office space can be consequential hence the inclusion of a proposed White House organizational chart and floor plans of the West Wing. What qualities are needed for each job, and where are the best candidates for those positions most likely to be found? How can you construct a cabinet that looks like America ? What Do We Do Now? is your indispensable guide through the thicket of these decisions. There are small decisions, too. You ll have to pick a desk photos of the choices are included. Which presidential portraits should hang in the Oval Office? Which ones have previous presidents chosen? And when it comes time to write an inaugural address, what should be the content, theme, and tone? It s all here in the presidential transition workbook don t leave for Washington without it. This concise volume is sure to be a valuable resource for the president and team of advisers as they attempt to herd cats into an effective government. What Do We Do Now? is also a delightful read for anyone interested in exactly how one goes about being the president of the United States.

Nut Country: Right-Wing Dallas and the Birth of the Southern Strategy (EBOOK) January 2017 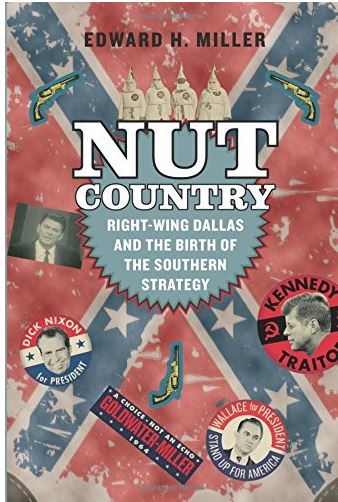 On the morning of November 22, 1963, President Kennedy told Jackie as they started for Dallas, “We’re heading into nut country today.” That day’s events ultimately obscured and revealed just how right he was: Oswald was a lone gunman, but the city that surrounded him was full of people who hated Kennedy and everything he stood for, led by a powerful group of ultraconservatives who would eventually remake the Republican party in their own image.

In Nut Country, Edward H. Miller tells the story of that transformation, showing how a group of influential far-right businessmen, religious leaders, and political operatives developed a potent mix of hardline anticommunism, biblical literalism, and racism to generate a violent populism—and widespread power. Though those figures were seen as extreme in Texas and elsewhere, mainstream Republicans nonetheless found themselves forced to make alliances, or tack to the right on topics like segregation. As racial resentment came to fuel the national Republican party’s divisive but effective “Southern Strategy,” the power of the extreme conservatives rooted in Texas only grew.