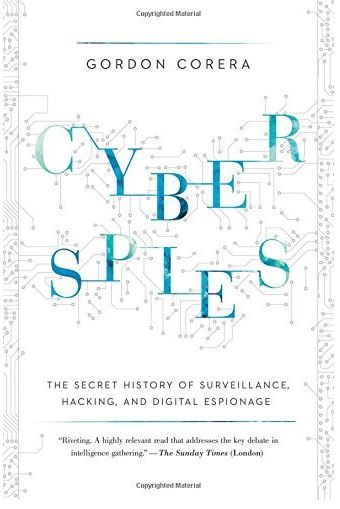 The previously untold―and previously highly classified―story of the conflux of espionage and technology, with a compelling narrative rich with astonishing revelations taking readers from World War II to the internet age.

As the digital era become increasingly pervasive, the intertwining forces of computers and espionage are reshaping the entire world; what was once the preserve of a few intelligence agencies now affects us all.Corera’s compelling narrative takes us from the Second World War through the Cold War and the birth of the internet to the present era of hackers and surveillance. The book is rich with historical detail and characters, as well as astonishing revelations about espionage carried out in recent times by the UK, US, and China. Using unique access to the National Security Agency, GCHQ, Chinese officials, and senior executives from some of the most powerful global technology companies, Gordon Corera has gathered compelling stories from heads of state, hackers and spies of all stripes.

Cyberspies is a ground-breaking exploration of the new space in which the worlds of espionage, diplomacy, international business, science, and technology collide. 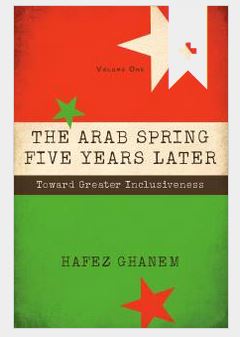 The dilemma felt by Arab youth was captured in Tunisia by the selfimmolation in 2010 of Mohamed Bouazizi, who was frustrated by restrictions on his small street-vending business. His death became the catalyst for revolts throughout the Middle East. The frustration had been building for some time: large segments of society were denied economic progress, while the middle class was squeezed, and governments had cut back on services and public employment.

Since the series of uprisings began, the debate in Arab countries has focused almost exclusively on politics and questions of national identity. However, economic issues are driving the agenda, and real economic grievances must be addressed in order for the many transitions to succeed.

Hafez Ghanem gives a thorough assessment of the Arab Spring, beginning with political developments since the revolutions and changes in the legal and institutional frameworks that affect economies. Arab economies grew at healthy rates before the revolts, but the benefits of economic growth were unfairly distributed. The politically connected reaped great benefits, while educated youth could not find decent jobs, and the poor and middle class struggled to make ends meet.

Don’t Be Quiet, Start a Riot! Essays on Feminism and Performance (EBOOK) March 2017 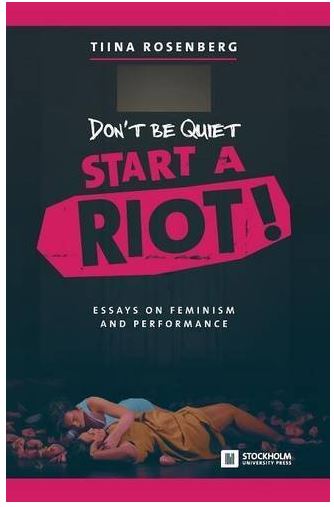 This collection of essays investigates elements of the human voice and performance, and their implications for gender and sexuality. The chapters address affect, pleasure, and memory in the enjoyment of musical and theatrical performance. Rosenberg also examines contemporary feminist performance, anti-racist interventions, activist aesthetics, and political agency especially with regard to feminist and queer interpretations of opera and theatre. She contextualizes her work within broader developments in gender and queer studies, and within the feminist movement by highlighting important contributions of artists who draw from the above to create performance. The book will be welcomed by opera and theatre lovers, students, academics, and the wider public that is interested in the performing arts and its queer feminist potential.

The Path of Mercy: The Life of Catherine McAuley (Print and EBOOK) March 2017 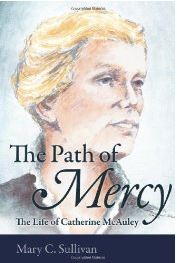 Breaking new ground in presenting the life of Catherine McAuley (1778?-1841), the Dublin woman who founded the Sisters of Mercy, Mary C. Sullivan has written the first full-length, documented narrative of McAuley in more than fifty years. This work places McAuley in her Irish context, particularly in post-penal Dublin, where the destitution, epidemics, and lack of basic education, especially of poor women and young girls, led her to a life of practical mercifulness.

Using extensive primary sources and questioning aspects of earlier accounts, The Path of Mercy illumines Catherine’s personality and details her life. It recounts her efforts, using her inheritance from her foster parents, to address the poverties of Irish people in her time. Together with those who eventually joined her when she founded the Sisters of Mercy in 1831, she sheltered homeless women, taught them employable skills, opened a school for the daughters of the very poor, and visited the sick and dying in the slums of Dublin. Later she founded the same works of mercy in nine other towns in Ireland, and in two cities in England.

An intelligent, courageous, humorous woman, she was, even when exhausted by the rigors of her travel and ministries, always moved to “get up again,” as she said, for the sake of those in need. She wrote poems and letters to novices and others, urged the community to “dance every evening,” and never wished to be called “Reverend Mother.” At age sixty-three she died of tuberculosis in the Baggot Street convent. During the past 180 years more than 55,000 Sisters of Mercy have served among the poor and needy throughout the world.