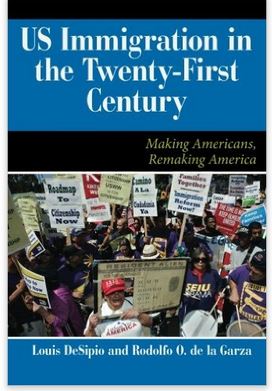 Immigration and immigration policy continues to be a hot topic on the campaign trail, and in all branches of federal and state government. Immigration in the Twenty-First Century provides students with the tools and context they need to understand these complex issues. 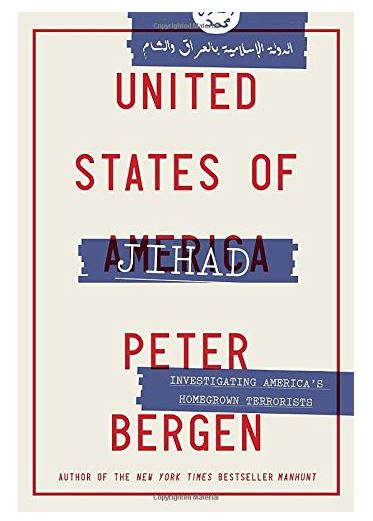 A riveting, panoramic look at “homegrown” Islamist terrorism from 9/11 to the present

Since 9/11, more than three hundred Americans—born and raised in Minnesota, Alabama, New Jersey, and elsewhere—have been indicted or convicted of terrorism charges. Some have taken the fight abroad: an American was among those who planned the attacks in Mumbai, and more than eighty U.S. citizens have been charged with ISIS-related crimes. Others have acted on American soil, as with the attacks at Fort Hood, the Boston Marathon, and in San Bernardino. What motivates them, how are they trained, and what do we sacrifice in our efforts to track them?

Paced like a detective story, United States of Jihad tells the entwined stories of the key actors on the American front. Among the perpetrators are Anwar al-Awlaki, the New Mexico-born radical cleric who became the first American citizen killed by a CIA drone and who mentored the Charlie Hebdo shooters; Samir Khan, whose Inspire webzine has rallied terrorists around the world, including the Tsarnaev brothers; and Omar Hammami, an Alabama native and hip hop fan who became a fixture in al Shabaab’s propaganda videos until fatally displeasing his superiors.

Drawing on his extensive network of intelligence contacts, from the National Counterterrorism Center and the FBI to the NYPD, Peter Bergen also offers an inside look at the controversial tactics of the agencies tracking potential terrorists—from infiltrating mosques to massive surveillance; at the bias experienced by innocent observant Muslims at the hands of law enforcement; at the critics and defenders of U.S. policies on terrorism; and at how social media has revolutionized terrorism.

Lucid and rigorously researched, United States of Jihad is an essential new analysis of the Americans who have embraced militant Islam both here and abroad. 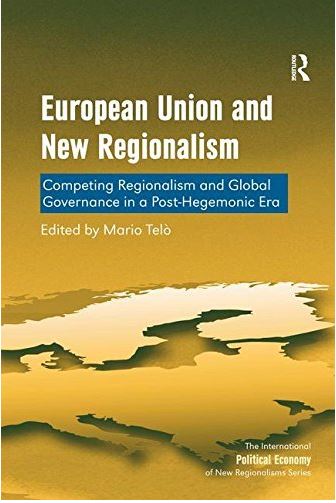 Stemming from an international and multidisciplinary network of leading specialists, this best-selling text is fully updated with new chapter additions. With the first edition prepared at the end of the last century and the second edition adding inter-regional relations, this new edition focuses on competing models of regional cooperation within a multipolar world and the role of European Union. This new edition offers: – A comparative analysis of regional cooperation and of both US-centred and EU-centred interregionalism. – A fresh exploration of key issues of regionalism versus globalization and the potential for world economic and political governance through regional cooperation, notably in hard times. – A vigorous response to conventional wisdom on the controversial EU international identity – An appendix on regional and interregional organizations. – A key resource for postgraduate or undergraduate study and research of international relations, European integration studies, comparative politics and international political economy. Taking into account both the expanded European Union and regional cooperation in every continent, this multidisciplinary volume comprises contributions from established scholars in the field: A. Gamble, P. Padoan, G. Joffé, G. Therborn, Th. Meyer, R. Higgott, B. Hettne / F. Ponjaert, F. Soederbaum, Ch. Deblock, K. Eliassen / A. Arnottir, S. Keukeleire / I. Petrova, S. Santander and M. TelÃ (editor)

Leading learning for digital natives : combining data and technology in the classroom August 2016 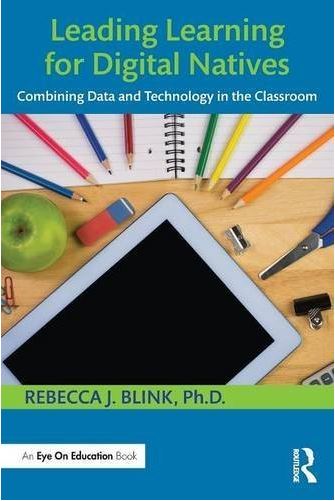 In light of rapid advances in technology and changes in students’ learning styles, Leading Learning for Digital Natives offers much-needed new tools for guiding effective instruction in the classroom. By offering practical strategies for gathering data with technology tools, this book helps school leaders embrace data and technology to develop the classroom and instructional practices that students need today. Blink’s practical and accessible tips make it easy for teachers and leaders to use technology and data to engage students and increase student achievement.

Focusing coverage on the latest technology tools, this book will help you lead a school that personalizes instruction and learning through: